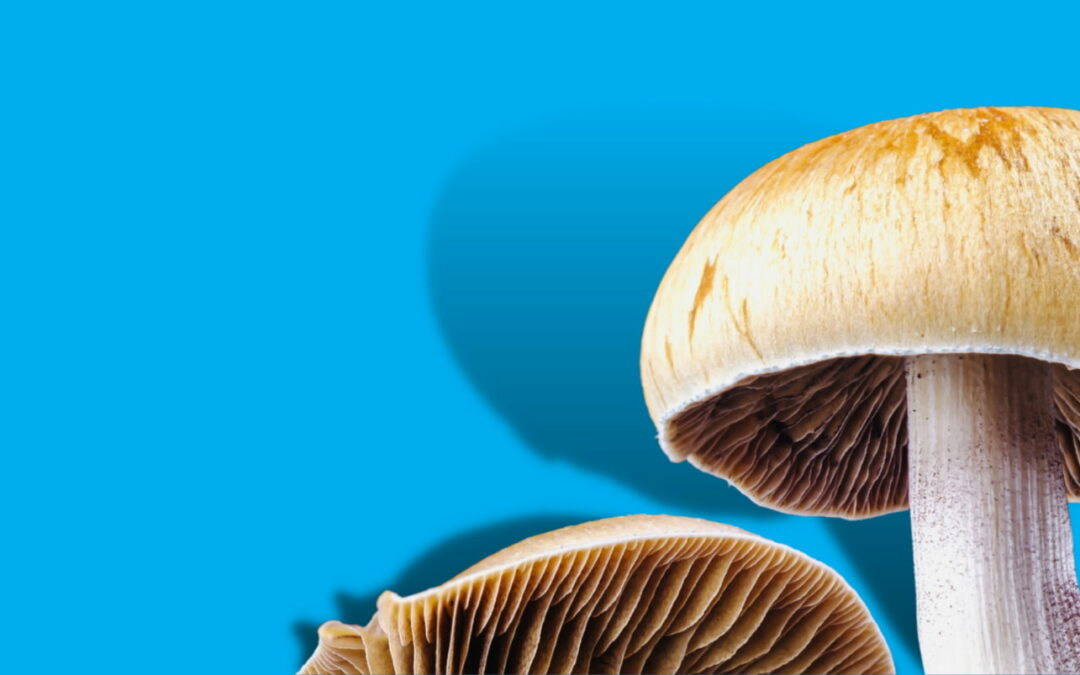 Origin Myths from various cultures and religions are fascinating examples of oral tradition. They inform the listener or reader on the finer elements of the social charters expressive of each entity and plant described. We must be careful to respect the sanctity of these myths as they are more than just stories in many traditions. For example, in the South Pacific Islands oral tradition and gathering around a fire in a communal hut still occurs nightly in some places. They still tell stories and share myths to entertain themselves and pass the time. They also share a mildly inebriating and sociability inducing beverage from the roots of a Pepper family plant; Piper methysticum G. Forst, or Kava.

On one of my trips to the archipelago of Vanuatu I had the great fortune to hear an origin story about Kava (Piper methysticum G. Forst) in a Nakamal (a native hut) under these conditions. Kava beverages made from freshly ground roots mixed with water produce a mouth numbing, bitter, and certainly psychoactive effect. It is consumed communally and prepared the same way in villages and in commercial Nakamals. The enhanced sociability and inhibition of social tension that Kava gives is embraced by villagers and chiefs in remediating disputes. I was investigating the supply chain for a dietary supplement company in the US under their employ. This is one of hundreds of stories shared by South Pacific Islanders of how the Kava plant first appeared from the earth and presented itself to humans to help ease their worried minds and bodies. 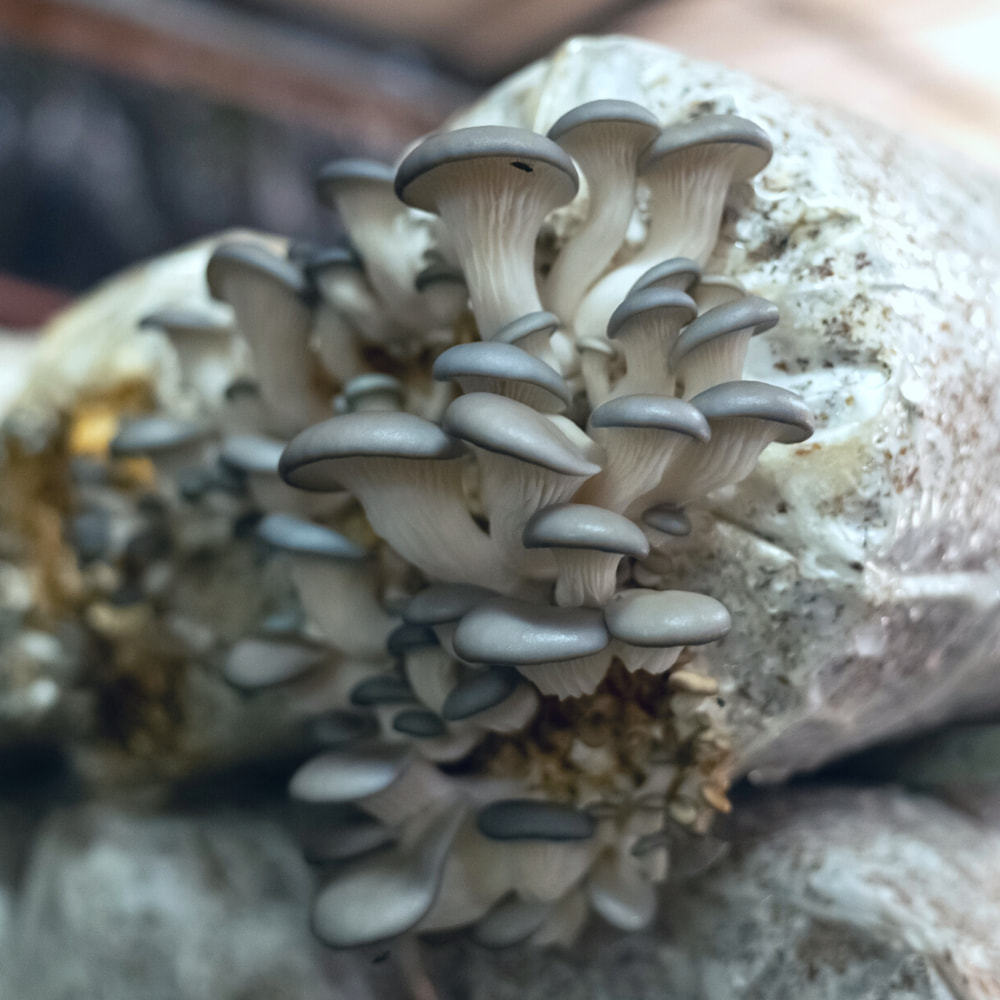 There are two main types of Kava Origin Myths. One centers around Kava growing out of a buried human corpse and subsequently a “Drunken Rat” or “Drunken Pig” is observed chewing on the roots of a pepper plant and then appearing completely inebriated. Thus the observer learns how to prepare the plant. The second main type of story uses the archetype of Kava as a gift from the God’s delivered by descending from the sky or sailing across a long ocean voyage to give the islanders the original gift of Kava (3). The story I was told is from the Island of Maewo but certain main elements have changed as is also typical with oral tradition and the passing of tales. Core elements remain consistent in the tales, such as the buried corpse of a woman,  users anxiety relief after taking the plant as well as a promise to cultivate the plant and tell of its benefits. It was told to me by Julia and Frank King from Mélé Village on the island of Efate in Vanuatu and they share a version of this story with visitors at The Kava House in Mélé Village.

Frank’s father started one of the first tourism companies in Vanuatu and then moved into the Kava trade. We had met via phone in the late 1990’s. Frank Jr and his wife Julia now run the business. They are kind and generous hosts and we have become good friends over the years. They sponsor and coach youth football (soccer) programs through the Kava House, and The House of Refuge, a Pentecostal Church of which Frank is the Minister. They also provide many jobs for the Mele villagers, in addition to raising a beautiful family. The Kava plant generated my relationship with Frank and the plant has enabled him to support an entire community. Julia instituted The Kava Discovery Tour onsite at their headquarters to integrate educational experiences centered on the traditional preparations and cultural significance to the islands they import their Kava from. They share these stories and their practical experience. 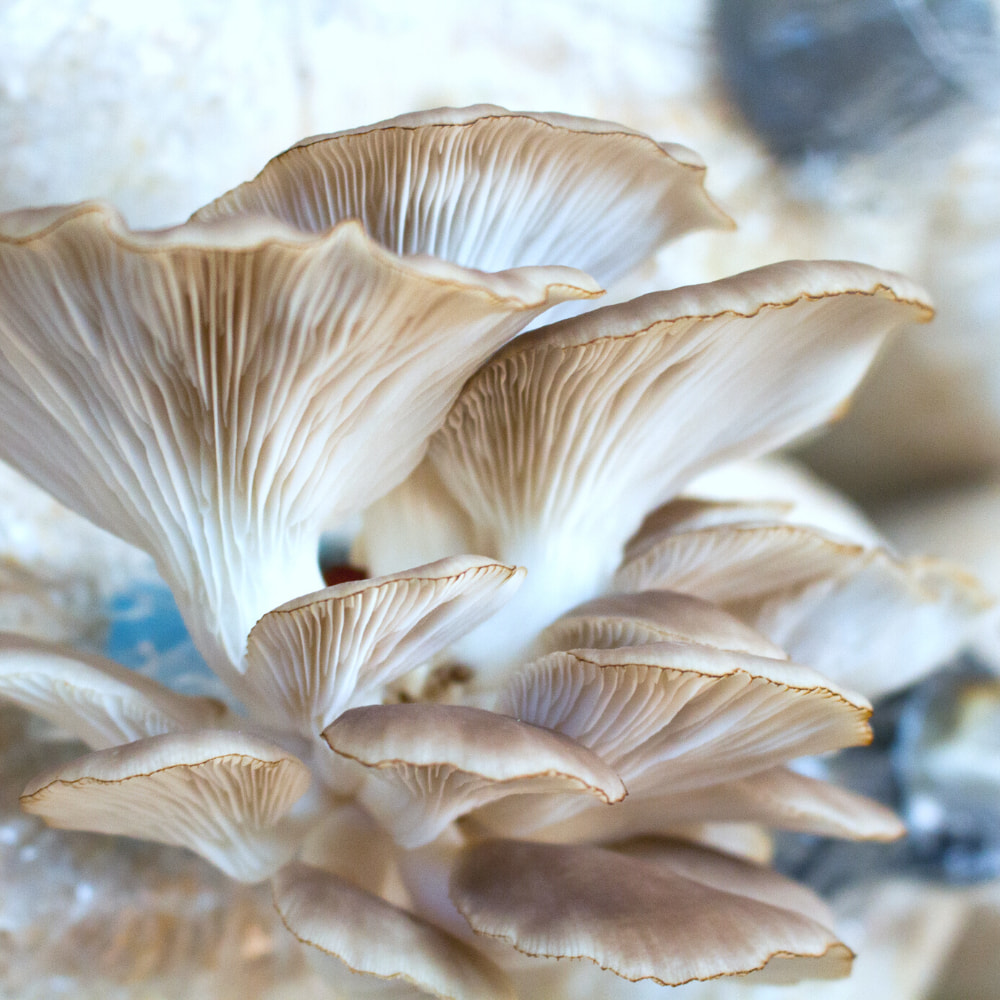 Few people realize the arduous and complicated task required just for intra island transport of Kava, let alone challenges with meeting phytopharmaceutical specifications for raw material export. Their market relies profoundly on local interisland shipping that brings in the fresh “green” produce of Kava. With limited infrastructure in Port Vila and almost complete lack of it in the islands, atop fluctuating weather patterns, getting the kava to the main center alone is a challenge in itself. The scarcity of roads, lack of vehicles and other services on the islands means most of the produce is carried on bare human backs across ridges, over mountains, on long roads just to get to the main access points where the produce finally gets on the vessel. The produce is then transferred to their Bio-security approved facilities where it is processed, packaged and ready to be exported. It is encouraging to know that the oral tradition and cultural history of this plant are being cared for and promoted by The Kava House as fervently their promotion of commercial sales. 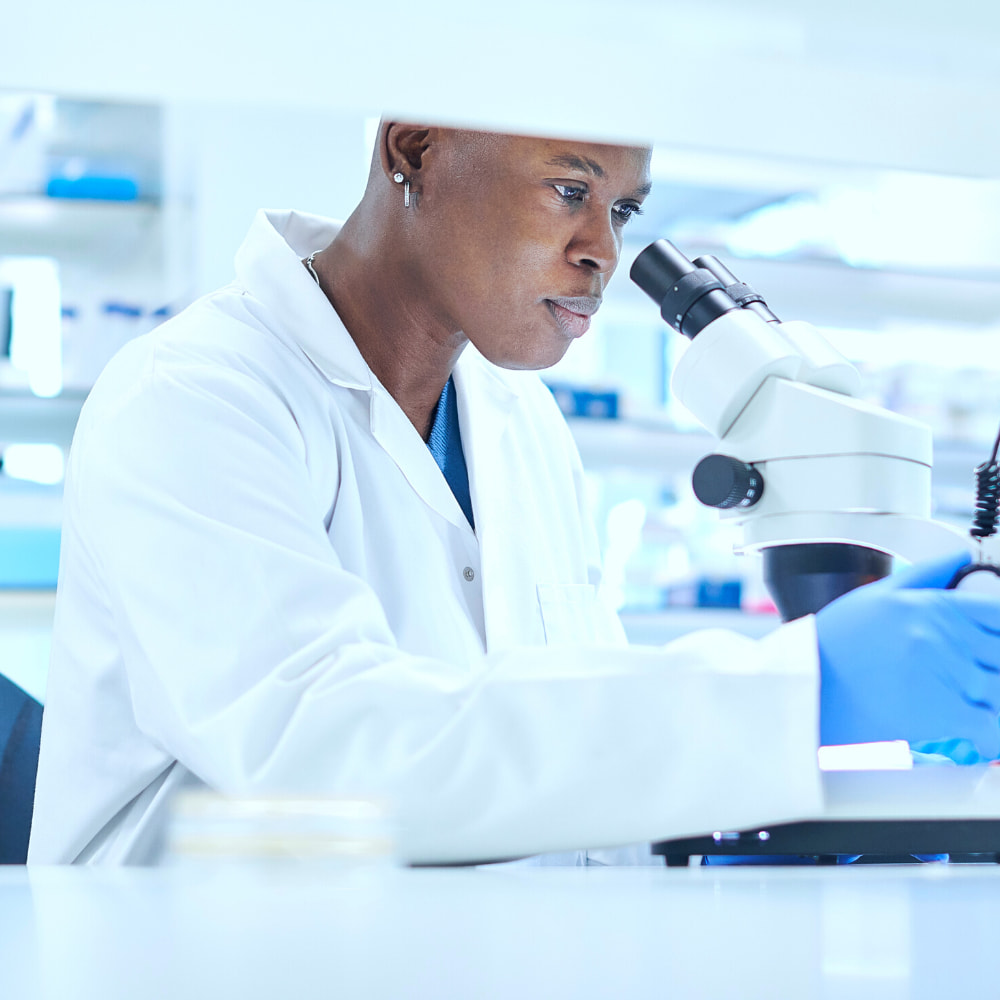